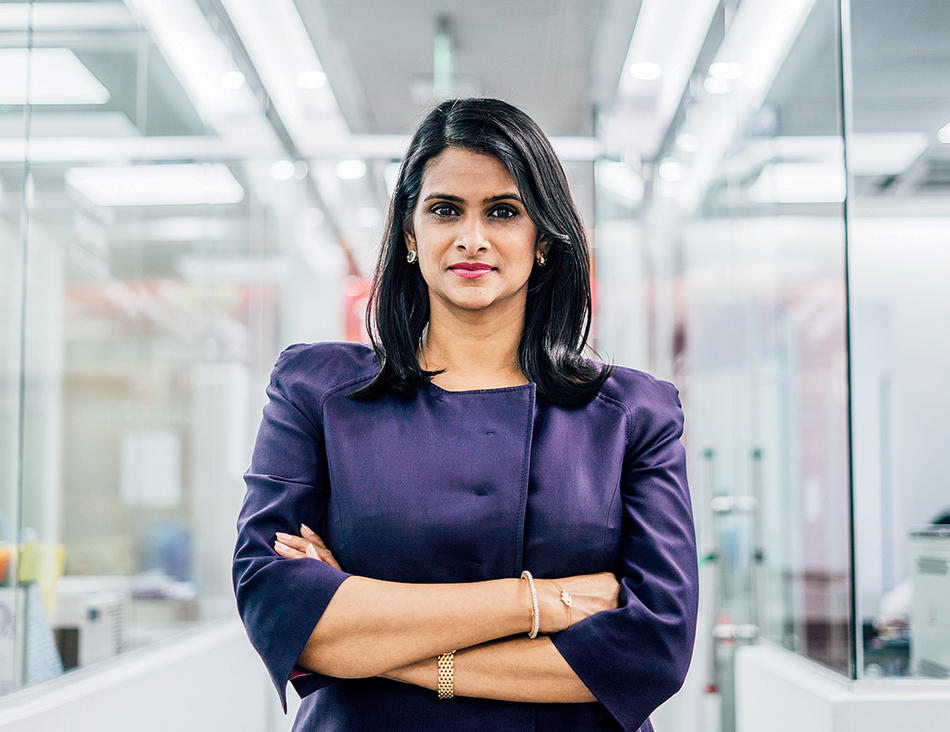 This interview is from the series, the Bangladeshi Perspective.

Sylvana Quader Sinha is the founder and CEO of Praava Health: a network of Family Health Centers where Patients come first. Here is her story, written by Fabiha Maimuna. 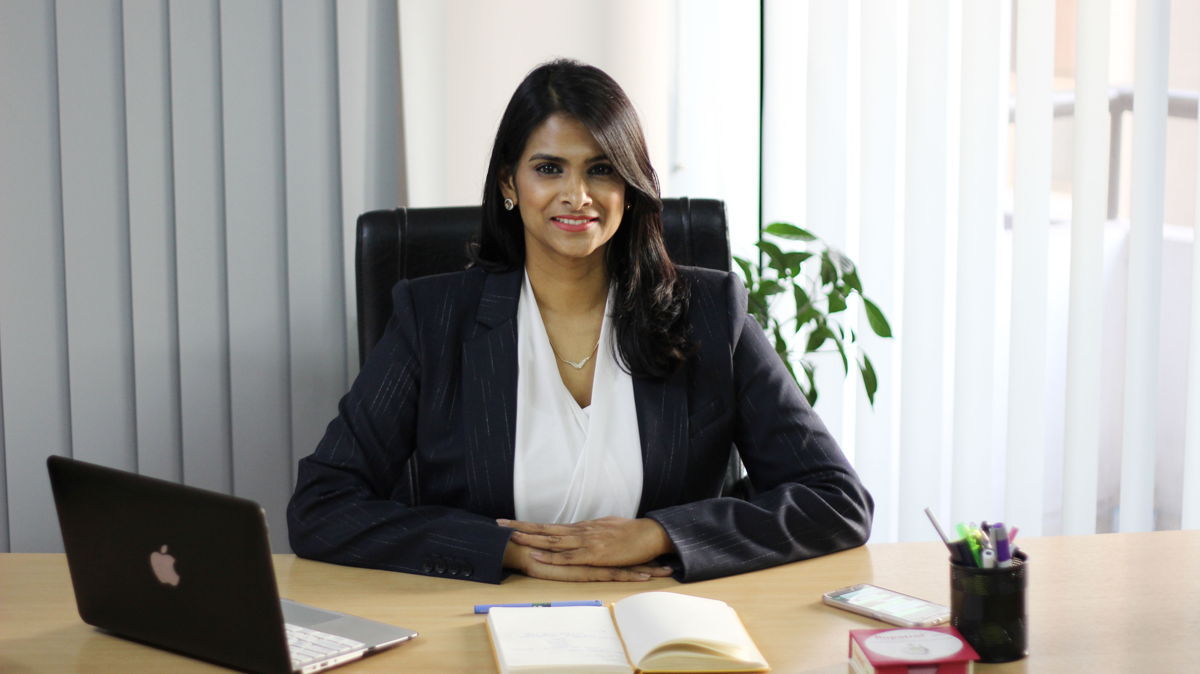 Born and brought up in the US, Sylvana’s childhood was mostly within Virginia with some occasional visits to her family roots, Bangladesh. She had her grandfather and all the relatives living in Bangladesh. Curious mind of little Sylvana was stirred up by the contrast of extreme poverty against the bounty of resources in this country.

Sylvana, a young girl from America, was moved by the fervent nature and creativity of Bangladeshi people. Since then she realized that she wanted to do something for Bangladesh and wanted to be impactful in the development of this country without knowing specifically in which sector. This desire later on influenced her decisions of life.

1. Advice for Entrepreneurs: Never give up. Keep going!
2. Journals to read: Harvard Business Review
3. Books to read: The Checklist Manifesto by Atul Gawande
4. Podcast: How I built this by Guy Raz
5. Struggles you face as a female entrepreneur: People underestimate you a lot.
6. How to tackle them: Always go prepared. Don’t take the dismissive attitude personally.
7. Toughest Decision: Building Praava Health because I wasn’t feeling fulfilled in life
8. Why start Praava Health:

My mom’s operation is what helped me realize the shortcomings of the Bangladeshi Healthcare system. I had to change that

A Versatile Education and Career Expedition

Ever inquisitive and an avid learner Sylvana had quite an interesting educational history. Sylvana passed her high school from Virginia, where she spent most of her early life. Completing high school, she took her bachelor’s degree in Philosophy and Economics from Wellesley College of Massachusetts. She entered her work life by working as a strategic consultant in PricewaterhouseCoopers (PwC). After that she went to pursue her post graduate degrees in two institutes and respects; she went to law school at Columbia University and completed a master’s degree in International Development from John F. Kennedy School of Government at Harvard University. 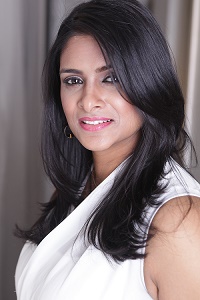 From years spent in Afghanistan and other Asian countries with The World Bank and The UN to intriguing international disputes in big law firms of New York, Sylvana had a compelling experience in her work in the US as well as around the world. Despite all these, she desired to contribute more, do something impactful and create something of her own. This craving, along with her previous thought of doing something for Bangladesh provoked her choices in ensuing days.

The Idea of Working in Healthcare

Every big decision we take in life is usually a consequence of a stirring thought, extreme obligation or a life changing incident that we have no control on. Even in the case of Sylvana, something like that happened. In 2010, her mother was admitted to one of the top hospitals in Bangladesh regarding a very basic surgery. Despite their expectations of a smooth diagnosis process, her mother suffered to the extent that her family thought they’re losing her. The most tragic part was when Sylvana and her family asked for answers to her mother’s condition, the doctor remained indifferent.

Although they took her to Thailand for better treatment later on and got over the situation, the entire incident left a deep mark in Sylvana’s mind. As everyone, at some point, was a patient, she listened to experiences from anyone and everyone. She realized that in this country, there were really good doctors as well but the system failed to serve the patient with their service. Major two problems were the lack of reliable doctors who’d answer to patients and scarcity of quality diagnostic labs. Consequently, Sylvana made her decision to bring about a change in the health sector of Bangladesh. She took her step ahead to meet doctors and workers in the healthcare industry of Bangladesh, US and other countries of Asia. This entire idea later formed Sylvana’s dream to the reality of Praava.

By 2014, Sylvana just had a concept structured in her head about this one of a kind healthcare service. She then dug deeper and did research in this sector, made financial plans and consulted with a lot of people. Proceeding further, in 2016 she hired the first employee, medical director of Praava and this is how Praava took its first step. By the end of that year Praava already had a team of 12 employees, and took a lease in Banani for its first location.

Praava grew a team of 100 employees absolutely committed to the values and vision of Praava. With all of them aboard, Praava Health opened its doors at Banani in August 2017 and set its sail to make a change.

The name word Praava is derived from two beautiful Bangla words; one is ‘Pran’ which means life and the other is ‘Aava’, meaning beam. Hence, ‘Praava’ means beam of life, perfectly aligned with its visions and goals. Praava comes with a group of excellent family doctors targeted to the middle class of the country with affordable and quality medical care where patients are prioritized above all factors. It also comes with world class diagnosis lab facilities with high accuracy rates. 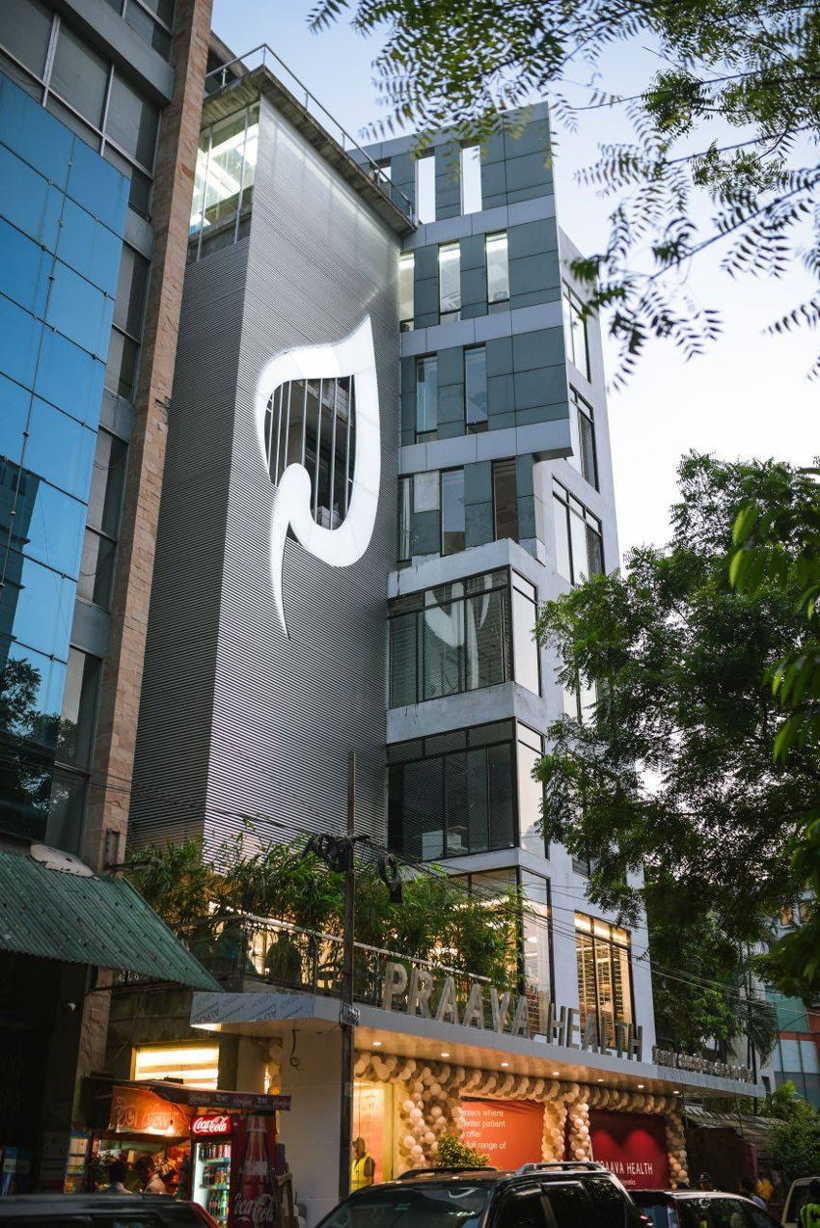 Exclusivity of Praava and its Values

Sylvana came up with Praava with a view to change the hassle of negligence faced by patients in Bangladesh in terms of health care. Although significant changes have been made to the medical services in rural areas within the reach of needy people, the middle-class people, the strength of the country’s economy, suffers the most. So Praava offers personal relationships from its family doctors to the patients. Praava also promises a minimum 10 minutes of uninterrupted time upon booking an appointment with its doctors. Praava’s group of family healthcare professionals include women’s health specialists, pediatrics, dentistry, physiotherapy, nutritionists, psychological counseling, and health coaching; every kind of care a family needs. 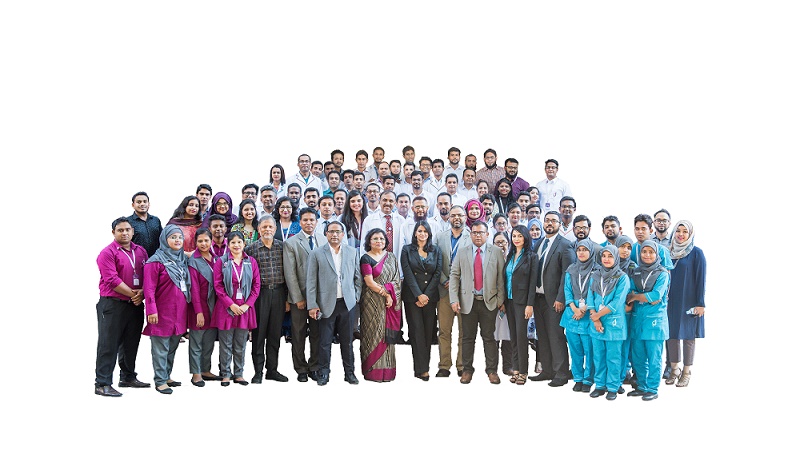 Praava sets an example to be the first service provider of six international quality labs with a set of 250 tests. It is also the proud holder of the first PCR lab for molecular cancer diagnostics of the country which previously had to be sent abroad for analysis. This test being done in Bangladesh reduces the chance of complications as well as costs for the patient. It needs to be mentioned that Praava reaches another milestone by fully integrating HIS (Hospital Information System) and HER (Electronic Health Records) which gives access to patient portal enabling online appointment, prescription and previous records for patients. All of these unique services come with an even better outcome due to the immense dedication of Praava’s each and every employee.

Sylvana intends to open several Praava healthcare centers across the country and expand its network. She is also working on making more international agreements to provide patients with global service without having to go abroad.

Sylvana considers that she has been blessed with a lot of gifts in life so she always hopes to do something good with them. Despite all the highs and lows faced while introducing this new service, she never felt hopeless. Sylvana grew up abroad and was not familiar with anything in Bangladesh, still with her determination she gave form to her hope of solving a core problem of this country. To young aspirants hoping to work in healthcare, Sylvana says, “Go for it! We need more creative thinkers in this space and hope to be able to learn from other innovators who are trying to create positive change in Bangladesh’s health sector.”

More interviews of the Bangladeshi Perspective

My series on University Admissions